The 17th ChinaJoy digital interactive entertainment exhibition was held at Shanghai new international expo center on August 2, 2018. 5G was a hot word at the show, bringing huge changes to the future of the game industry because of its low latency, high bandwidth and large connections.Focus games and China unicom reached cooperation, jointly announced that mobile game entered the new era of 5G. Focus games has spent three years building an exclusive game engine for 5G, catering to 5G's key capabilities of low latency, high bandwidth and large connection.In the future, the screen of focus media will also be upgraded to 5G intelligent Internet of things terminal, providing 5G edge computing intelligent application, which can not only provide high-precision LBS entertainment access to games, but also realize real person AR and other games and advertising applications. At present, focus games are also actively exploring and developing, and more interesting and interesting 5G applications will be shown in the future.By upgrading the technology of mobile game engine developed by itself, focus games increased the precision of game character modeling by 10 times to fit the characteristics of 5G high bandwidth. Focus games will technically meet the adaptation and expansion of 5G network environment. In terms of performance, it has the ability to carry millions of users online at the same time and real-time battle with thousands of people. In terms of security, it has the industry's top level of anti-plug-in and anti-cheating. Focus on the game through mastering the core technology to break the current overseas engine company market monopoly pattern.With the advent of 5G era, augmented reality (AR) will greatly benefit from the large broadband and low latency characteristics of 5G technology. With the support of unicom's 5G technology, focus games will focus on developing innovative 5G mobile applications such as live-action AR and AR live broadcast in the industry in the future.Relying on the characteristics of 5G low latency, let caton become a thing of the past, 1000 people e-sports, e-sports at the same time become possible. Through the technical exchange and cooperation with unicom, focus games has devoted itself to developing the server architecture adapted to 5G network transmission, carrying and supporting thousands of real-time fighting and synchronous live broadcasting of games, and has its own technology and reserved expansion interface to make technical preparation for the access to follow-up products and third-party mobile e-sports products.At present, 5G will bring great changes to the future of the game industry and promote the leapfrog development of the domestic game industry. 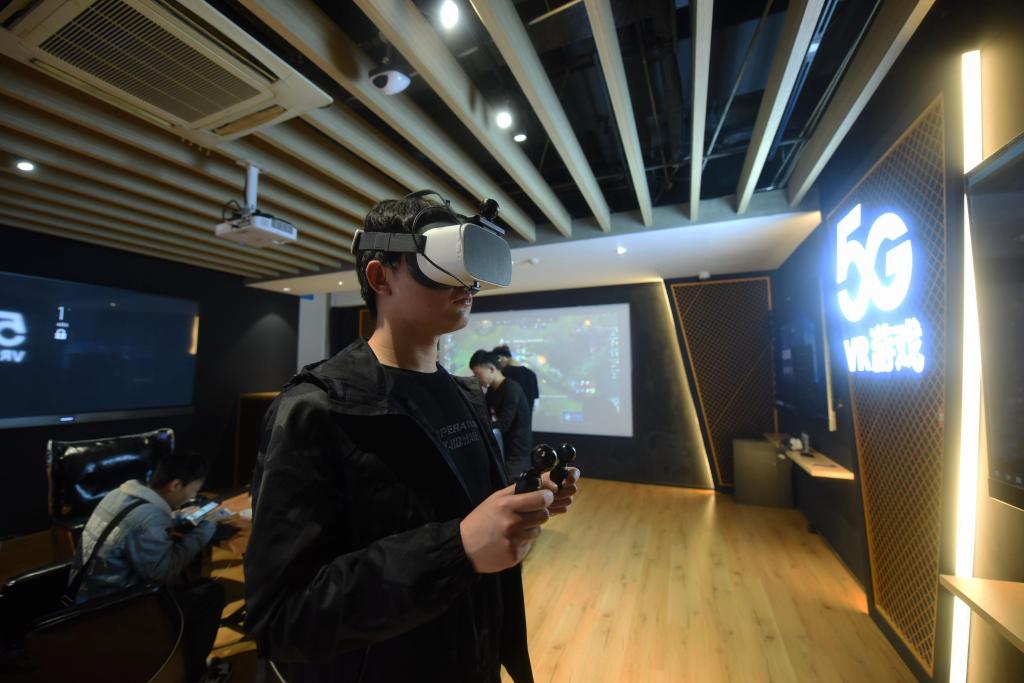 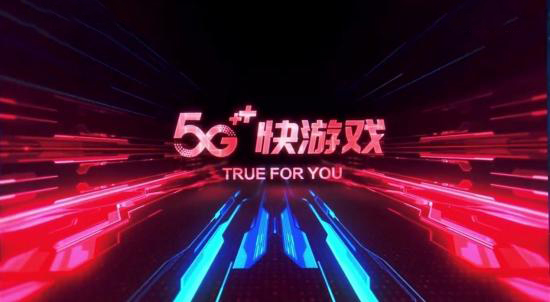 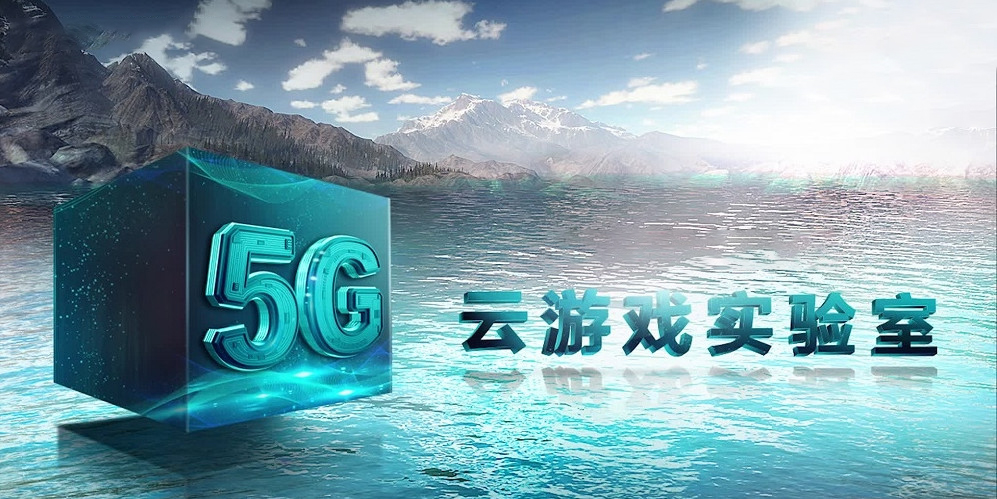 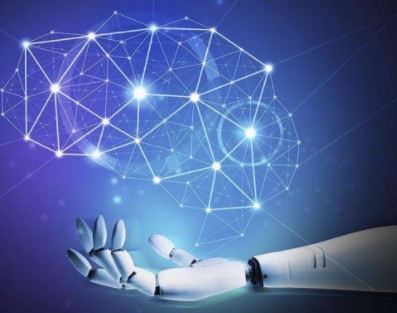